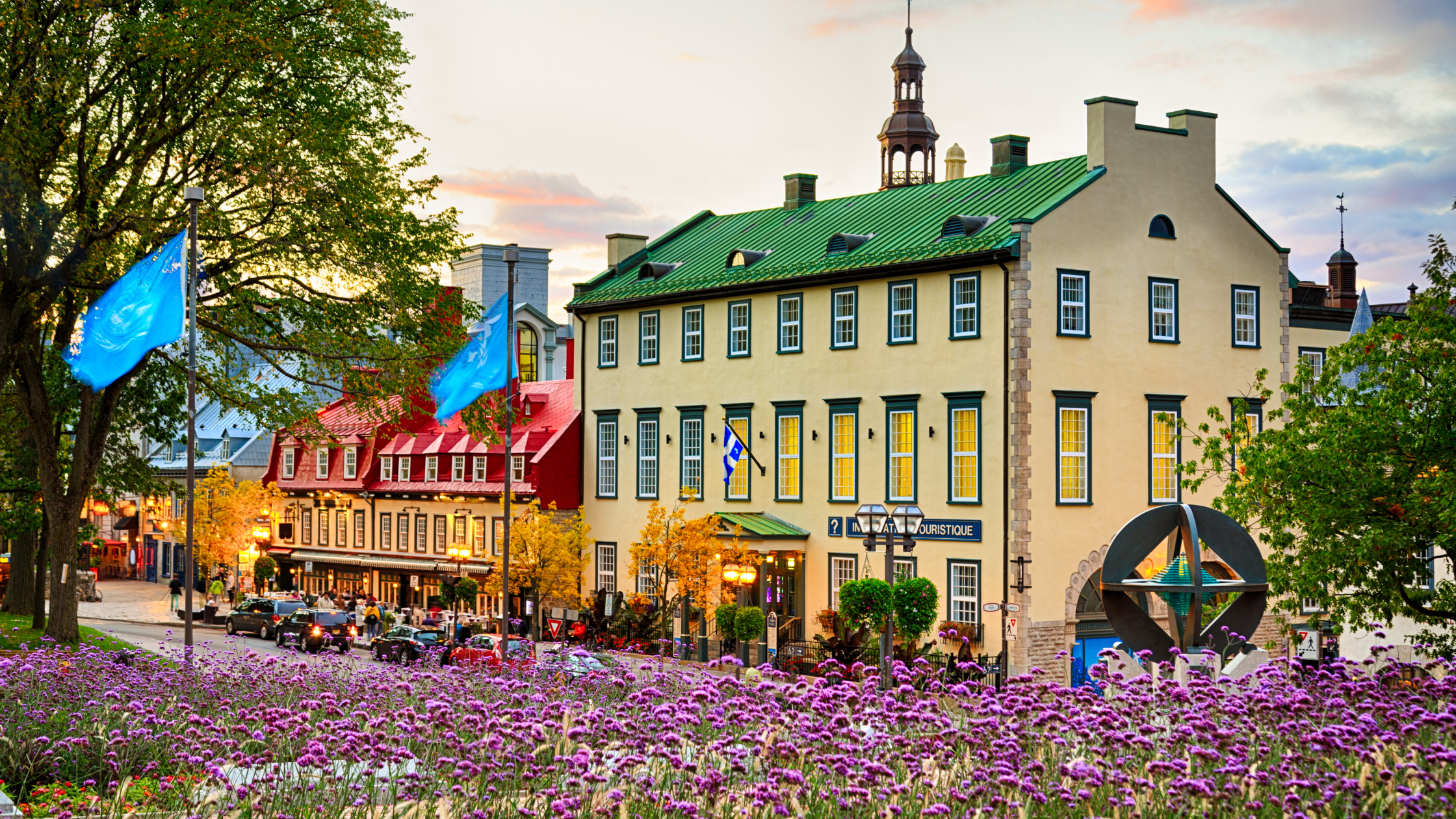 I woke up yesterday morning and went for a jog – down tiny, winding streets, past cathedrals and churches, down and up many stairs. I was greeted with “bonjour” as I passed. But I hadn’t crossed any oceans.

Being from Detroit and having lived much of my adult life in Boston, I’ve often been within a day’s drive of Quebec City, but until my French cousin* planned a reunion here, I’d never thought of going. How did I miss such an enchanting, delightful city?

I now even live surrounded by mountains (the Tetons and Gros Ventres) named by French fur trappers who came more that two hundred years ago. Again, I didn’t really know much about the French history of North America until the last few days of museums in Quebec (although I can recite an awful lot about the British history of North America). And I’m embarrassed. So much for being aware and open-minded.

These last few days have been a good wake up call to constantly see and remember wider; to ask why; to not so quickly develop answers before taking the time to understand facts, and events at a level deeper. Curriculum too often gets developed through the eyes of those in power versus through a more complex lens.

May we all pause and remember a second or two wider before responding. History provides such a bigger context when we take the time to think and reflect – especially in places connected to where we grew up. And who knew the St. Laurence River, 500 miles from the Atlantic, had such a whale population? Last summer, over 100 humpback whales summered in the estuary around Tadousac, A beluga population also lives here year round, and minke, blue, sperm and others spend time here. And over 5 million grey seals live in the of the Gulf of the St. Lawrence. Not me until yesterday. Welcome to the northeast of North America — and the river that helped bring Detroit to life.

Sixty-one years ago, my mom’s sister and husband went on a bicycle trip to France and have lived there ever since. My cousin and I spent childhood summers together and one of her son’s is my wonderful godson and friend to my sons. It is a small, interconnected world.

So, this leadership app we’ve been birthing for the past nine months seems to be in a place that is worthy of giving you a sneak peek and seeing what works and how to make it better. Thank you for your patience, and for giving us the courage to inhale, exhale, and give gratitude for… 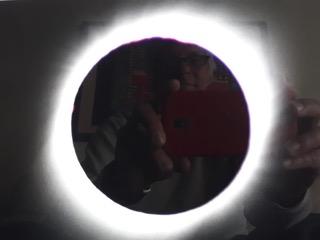 A couple of weeks ago I had an incredible three-minute thrill. I watched a full solar eclipse across the point of totality. Until those moments, I was skeptical of how powerful the moon fully covering the sun could be. It was an image, experience and feeling that will always stay with me. And here’s why…

Yesterday afternoon I completed a weekend master coaching workshop with mentor Steve Chandler. The workshop was held near Times Square – about as opposite to Jackson Hole, Wyoming as one could get. As we were leaving the seminar, someone mentioned that Billy Joel was playing at Madison Square Garden at 8pm. 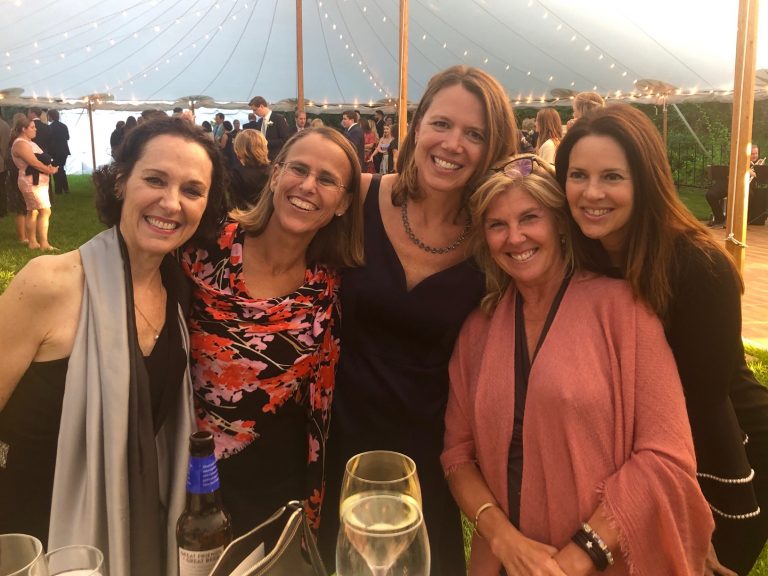 What a six months it’s been since I wrote my first Six Minutes Daily blog! It feels like I’ve been to more graduations, reunions, weddings, life changing events of the older generation and friend-focused adventures than ever before. You probably have too. It has been a time of intense reflection, family challenges and business ups… 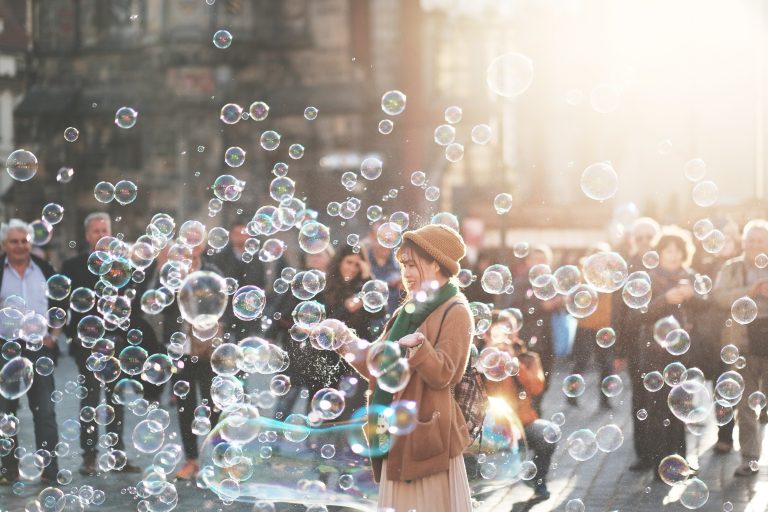 We talk a lot about small steps, the little things that we do every day that can dramatically shift our mindset, our trajectory and our energy. Sometimes though, it’s hard, really hard – especially when we deal with loss and grief of any kind. So this week I want to share some insights that other… 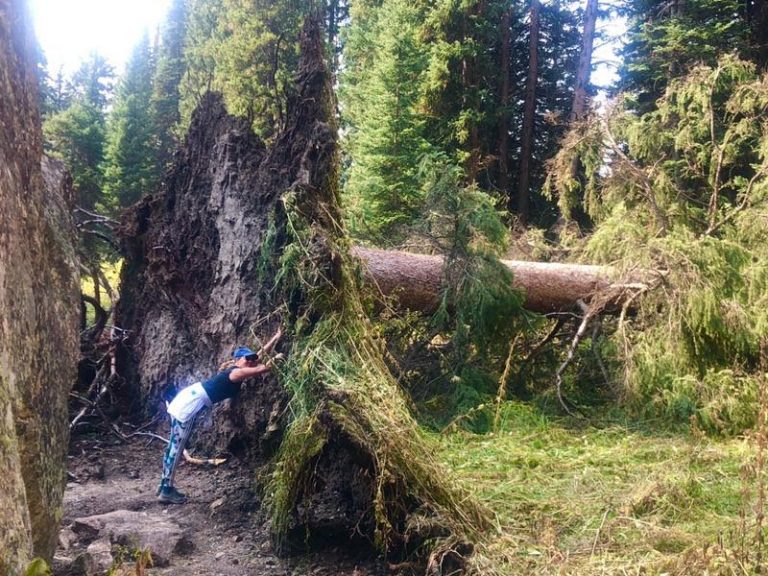 Wednesday night a very bizarre thing happened. I had written the blog and was replacing the picture (to the one shown) when the whole blog disappeared, not to be found anywhere. I was a bit stunned since I’ve written about 100 of these and replacing a picture never trashed the blog before. And I wondered,…