For nearly 35 years, Sandy has been working with energetic leaders from Fortune 500 companies and non-profit organizations alike. She has run teams as well as coached and consulted throughout her career. Her “aha” moment around people’s professional success, vitality and overall health came when she realized that the people who were most effective were not those who worked the hardest or ran the fastest professionally. It was those who took the time to connect inside, reflect on their values and purpose, be vulnerable around new awareness and learning, and find gratitude every day. And science only reinforces these benefits.

Sandy and Julie began dreaming of Six Minutes Daily on 11/11/11. Like 3+2+1, the apps simple formula for creating vitality, 1+1+1+1+1+1 equals 6. In numerology, the number six is connected with balance, responsibility and love. It is the most harmonious of the single digit numbers, representing the mother and the teacher in us all. The six pointed star has been known through history as the coming together of heaven and earth. 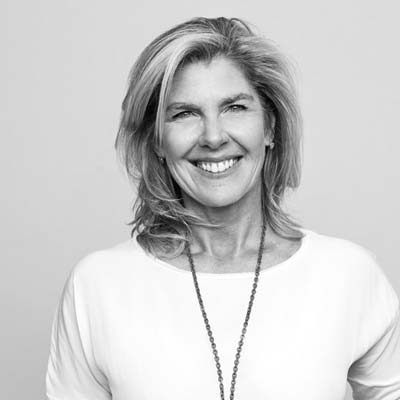 Sandy Schultz Hessler combines over three decades of business experience and leadership from esteemed organizations including IBM, Procter & Gamble and Harvard University with a lifetime pursuit of understanding human potential and consciousness. She has taught at Tufts University, Miami of Ohio and Harvard. Currently, she teaches the Start Up Intensive through Central Wyoming College in Jackson, Wyoming. Through co-founding an entrepreneurial success story called Imagitas, helping 1000+ students at Harvard’s Kennedy School discover and pursue their passions, raising five children, caregiving for a husband with advanced stage cancer and climbing peaks all over the world, she has learned that it takes courage, grace and grit to live the life of your dreams. Over the last six years, Sandy has deepened her knowledge of psychology, consciousness and success coaching by earning a Masters in Spiritual Psychology and working on a PhD in Depth Psychology. 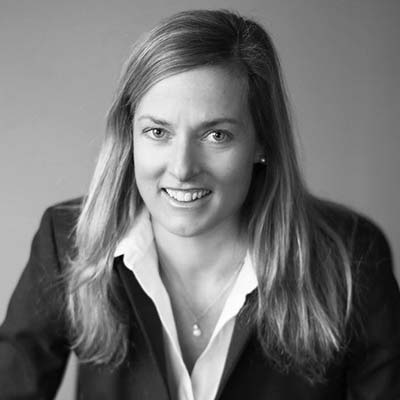 Julie Fustanio Kling is a freelance journalist who has been organizing TEDx conferences since 2009. She has covered everything from pork belly futures, to politics and police corruption for newspapers and business newswires. Her most recent writing appears in Jackson Hole Magazine, BigLife, SF Yoga Magazine and other local lifestyle publications. A yogi and a ski instructor, she has been on a spiritual path for more than 16 years while holding down six jobs and raising two kids in Jackson, Wyoming. She has found her inner light through her breath, her voice through her writing and teaching workshops in the mountains, and she has seen a lot of growth from holding herself and others along the path to a higher standard with positive intentions and gratitude.